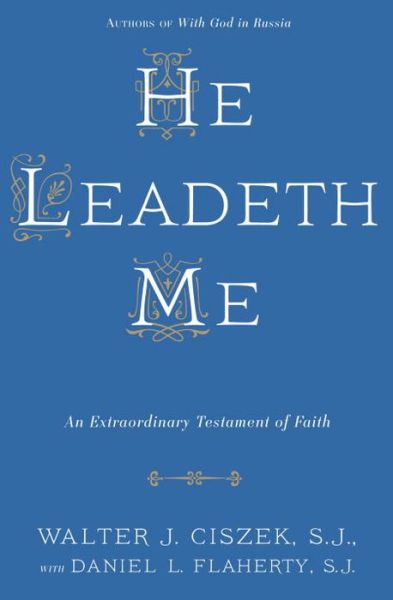 Captured by a Russian army during World War II and convicted of being a "Vatican spy," Jesuit Father Walter J. Ciszek spent 23 agonizing years in Soviet prisons and the labor camps of Siberia. Only through an utter reliance on God's will did he manage to endure the extreme hardship. He tells of the courage he found in prayer—a courage that eased the loneliness, the pain, the frustration, the anguish, the fears, the despair. For, as Ciszek relates, the solace of spiritual contemplation gave him an inner serenity ...